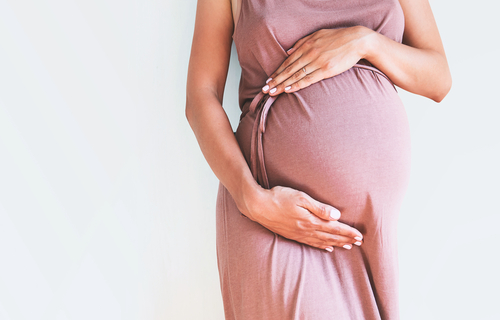 One interesting study explored whether a woman’s intuition regarding their baby’s gender was correct or not (McFadzen, Dielentheis, Kasten, Singh, & Grundle, 2017). Women attending an obstetrics clinic for ultrasound were asked if they had a feeling about their baby’s gender; 411 women (40%) said they did. Their prediction was compared to their ultrasound results. The findings? Mum’s intuition predicted gender correctly 51% of the time. The study noted that women who reported a strong intuition did a bit better (correctly predicting baby’s gender 62% of the time). Still, this outcome was not a significant improvement (statistically). The study’s authors concluded that intuition performed the same as guessing or flipping a coin.

Did you have a feeling about your baby’s gender? Were you right or wrong?